This is one of the most fascinating guns I’ve ever handled.  It abounds with original and well- conceived details—from its push button trigger to its revolving turret nipple array.

It was made by Valentin Sylvestre Fombuena of Madrid.  Fombuena was a craftsman/engineer/inventor with a series of patents over a vast range of subjects.

When one sees a gun so different from the usual, one has to admire not only the workmanship, but the ingenuity that went into its design.

The photographs tell the story.

Figure 1- The gun shoots round balls and is not rifled. Apparently, the maker was more interested in gadgetry than accuracy. 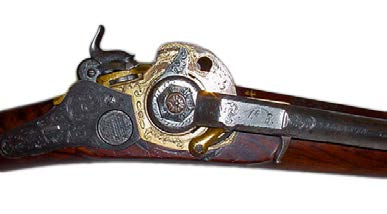 Figure 2- A closeup of the action.  The circular cross-hatched button is the trigger. 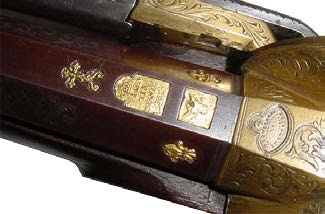 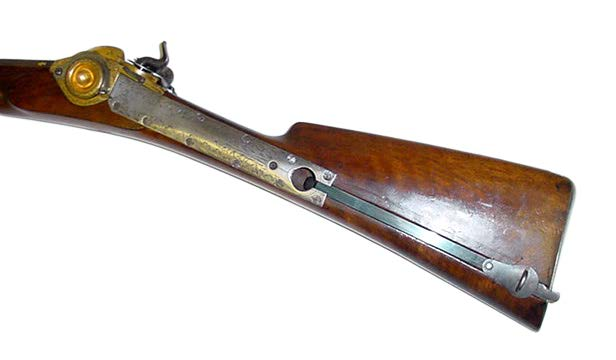 Figure 4- About a dozen 50 caliber balls are loaded into a magazine in the buttstock of the weapon.

Figure 5- The long cylindrical tube alongside the barrel is the gunpowder reservoir.  It also serves as a lever for the loading process. 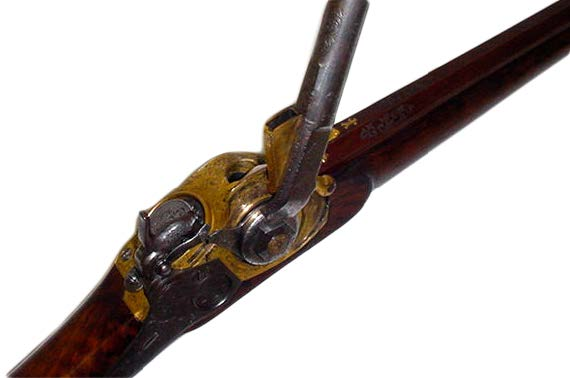 Figure 7- The lever in the fully rotated position.  This permits a measured powder charge to enter behind the ball.  Returning the lever to its original position seals the breech. 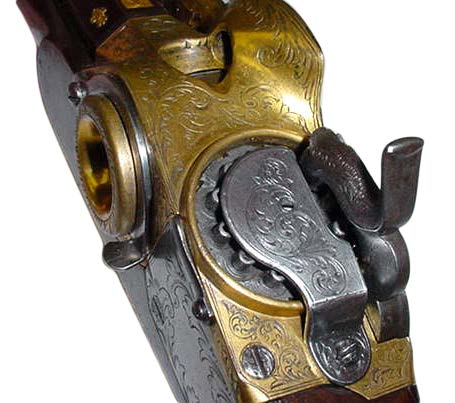 Figure 8- As the hammer is drawn back, the nipple turret advances one position to place a new nipple beneath the hammer face. 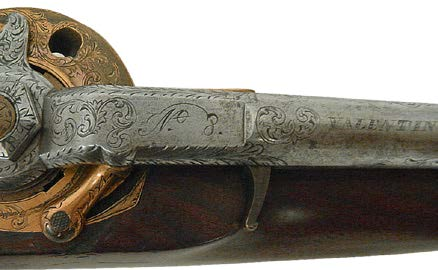 Figure 9- The number “8” is apparently a serial number

A magazine for round balls was provided in the buttstock.  The lever, mounted on the side is a gunpowder storage magazine.  When the barrel is pointed downward and the lever is rotated, a ball falls into the chamber through a hole in the lever drum.  As the lever drum is further rotated, a measured charge of powder follows the ball into the chamber.  This action also cocks the hammer and rotates a percussion cap into place.  Returning the lever to its stowed position seals the chamber.  The gun can then be fired by pressing the cross-hatched button below the hammer.