A WORLD OF BLADES issue 2

A WORLD OF BLADES

Polearms were the standard infantry weapon in the 14th, 15th and 16th Centuries. they were common during the Colonial period in the New World. Most effective against cavalry charges, they exist in a staggering variety of shapes and styles. Some of the basic patterns are the GLAIVE, the PARTISAN and the HALBERD. ey can be basic ghting weapons like those shown in Figures 1 and 4, or 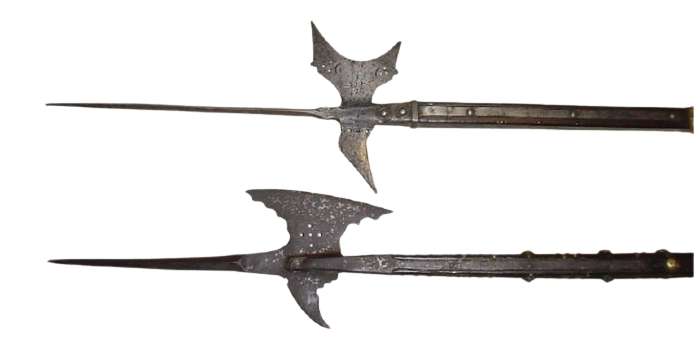 Figure 1 - A pair of ghting Halberds, probably German, circa 1650. e spear for use against charging cavalry, the axe as swinging weapon and the hook for unhorsing riders.

Figure 2- A French Partisan, circa 1700, these may have been more ceremonial than useful as a lighting weapon 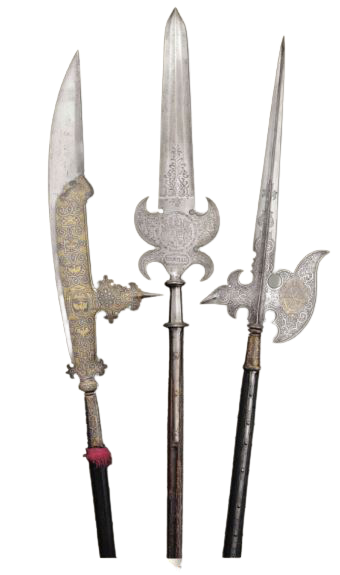 Figure 4 - A serious European Halberd, studded with brass tacks along its entire sha, circa 1650.

Figure 5 - Nearly two centuries later, the Confederate States of America were arming infantry with polearms. On top, a Richmond Pike, below a Georgia Bridle Cutter. Imagine going against Union cavalry who were armed with repeating Spencer the Carbines with one of these.