At the end of the Civil War there were many thousands of obsolete percussion rifled muskets in warehouses. The cartridge was a well established advancement in firearms technology so it was natural that inventive genius turned to rendering those arms suitable for cartridge use.

Although there are several of these conversions that are quite rare and that rarely see the marketplace, many were made in quantity and are quite affordable. Since the percussion rifled muskets were .58 caliber, these conversions are also usually .58 caliber and are chambered for a variety of rimfire or centerfire cartridges.

Conversions to the Remington Rolling Block systems were made and an occasional “sleeper” comes to light. Conversions using the Sharps action can be found but these usually have had their barrels sleeved and are chambered for 50-70 cartridges. 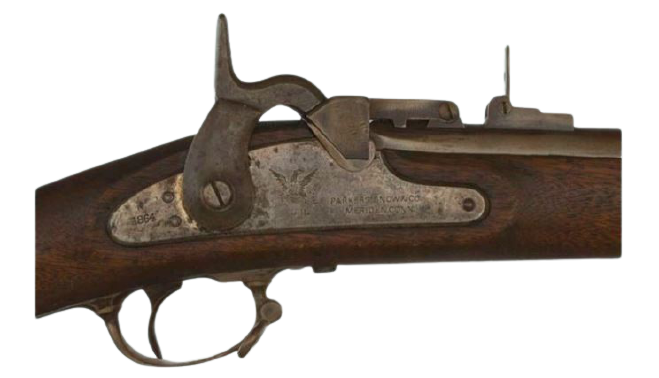 A few truly rare conversions are also found such as the Morse Conversion and the Mont Storm. Very few were made so they remain a challenging goal for a collector of breech-loading conversions to the cartridge system. In addition, there were many conversions of muzzle-loading long arms to percussion breech loading systems, giving a collector of conversions room to expand their want list. In the Model 1841 “Mississippi'' rifle, Merrill, Lindner and Morse may be found.

Figure 2 - The Needham Conversion -Patented in England by J & G Needham - Most, if not all, on Bridesburg M1861 Rifle Muskets - For a fascinating story of these guns, see the section in “Flayderman’s Guide”. Quantity unknown but they are comparatively often encountered. 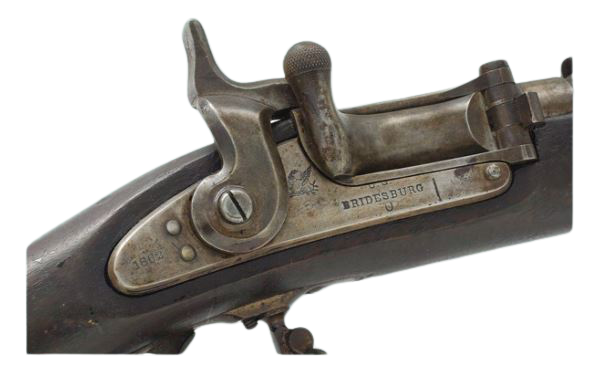 Figure 2a - A view of the Needham action.

Figure 3 -The Roberts Conversion - Although these conversions are usually found in rifle muskets made by the Providence Tool Co., this one was adapted to a British Enfield. About 5000 made 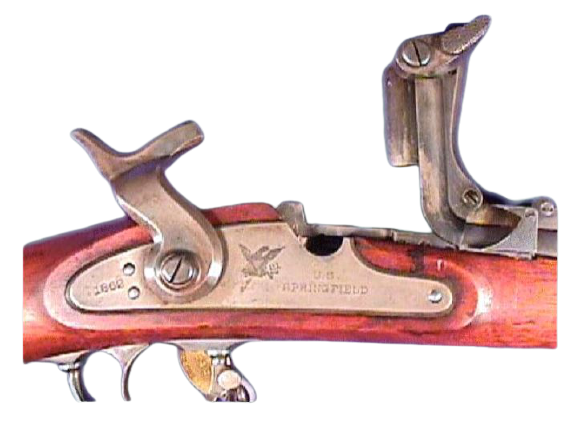 Figure 4a- The breech of the Allin Conversion ready to accept a 58 caliber rimfire cartridge. 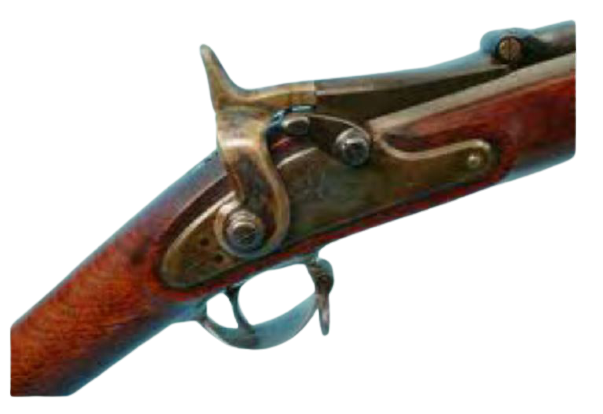 Figure 4 - The Allin Conversion - The forerunner of the Trapdoor series which we’ll cover in a future “Entry Point”. There are several variations of this iconic rifle. About 5000 made. 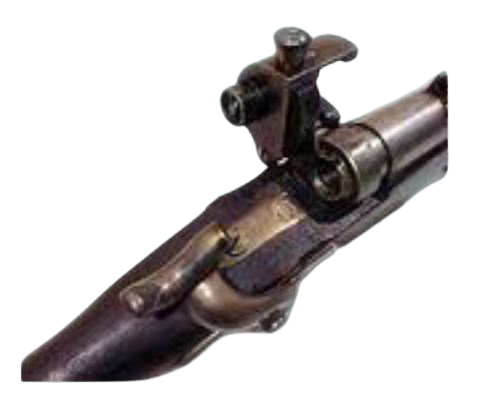 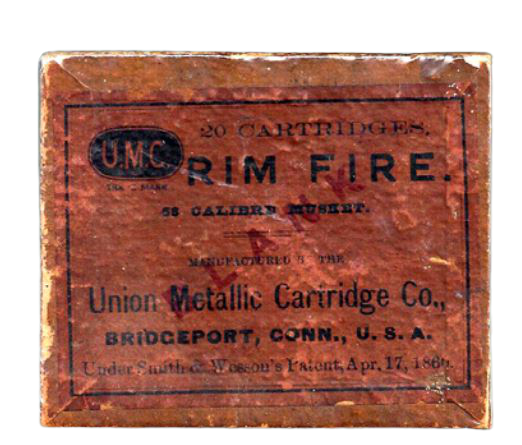 Figure 6 - A scarce packet of 58 rimfire cartridges by UMC. 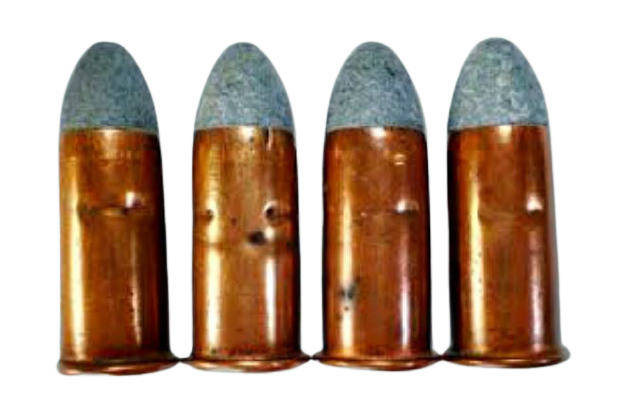 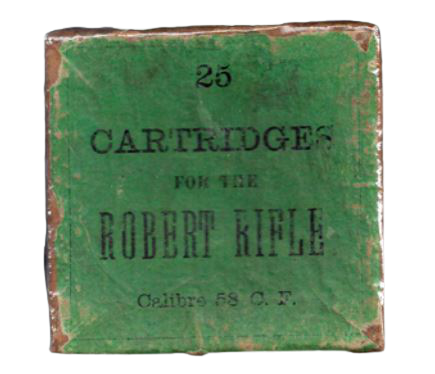 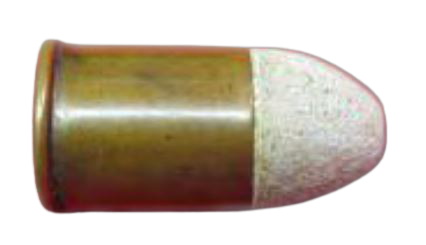 Figure 9 - The unique Joslyn 58 rimfire cartridge. Why such a puny round? 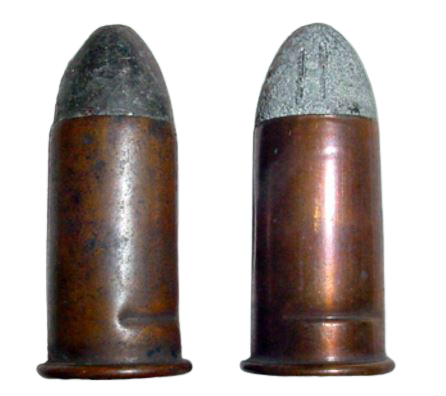