IN A WORLD WHERE COLLECTIBLE ARMS CAN REACH SIX FIGURES IN VALUE THERE ARE, BELIEVE IT OR NOT, AREAS

OF COLLECTING THAT ARE STILL AFFORDABLE. THIS COLUMN WILL REGULARLY FEATURE AREAS OF SPECIALIZATION

THAT ARE INEXPENSIVE, FUN, CHALLENGING AND HIGHLY REWARDING IN COLLECTOR SATISFACTION.

Over a quarter million Baby Hammerless revolvers were produced and sold between the 1890's and the first three decades of the 20th century. they were inexpensive, sometimes selling for as little as $2 each. Previously ignored by the collecting fraternity, it was not until Frank Sellers took the time and trouble to study them in their many varieties and publish a comprehensive booklet covering them that they gained serious recognition as a collectable category.

Sellers' study identities ve distinctive basic models, each with a series of significant sub-models and variations. He names 34 variations, many of which can be found with either blued or nickel nish. Add to that the fact that many were available with either pearl or rubber grips. Further, European copies exist, adding to the challenge. A serious collector could spend a lifetime building a collection with a very modest investment. 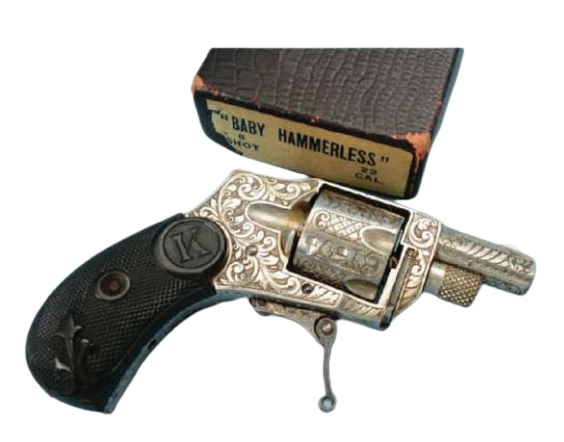 Figure 1 - An early version with birds head grip. Engraved specimens are very rare and this is an unusually new one with its original carton. 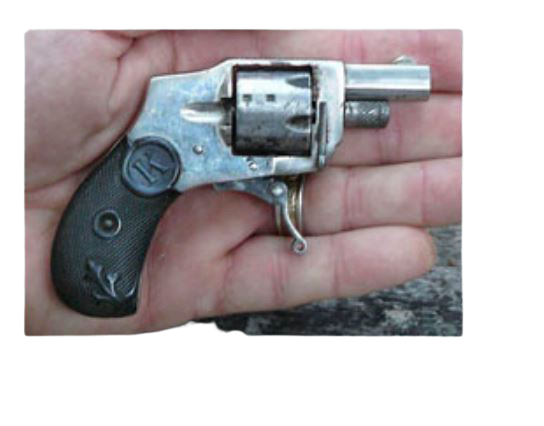 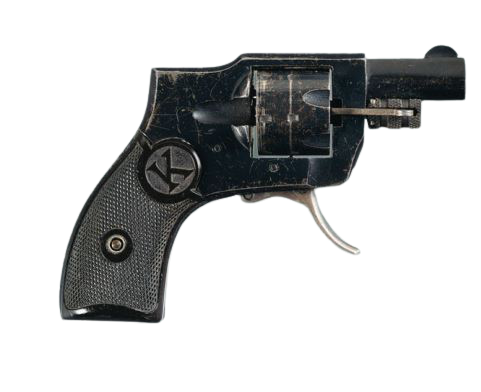 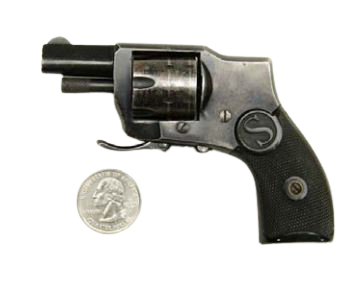 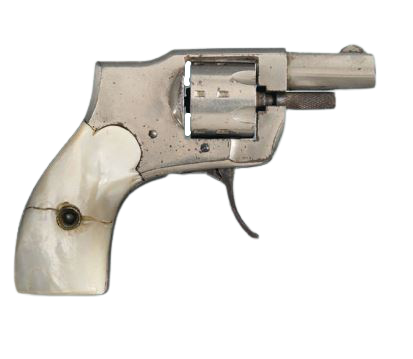 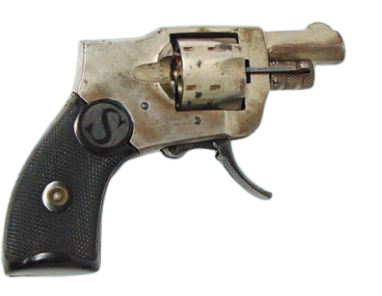 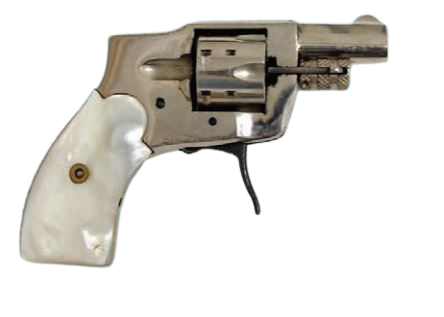 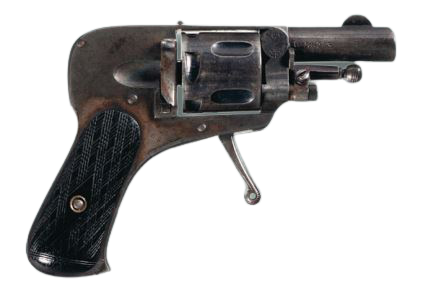 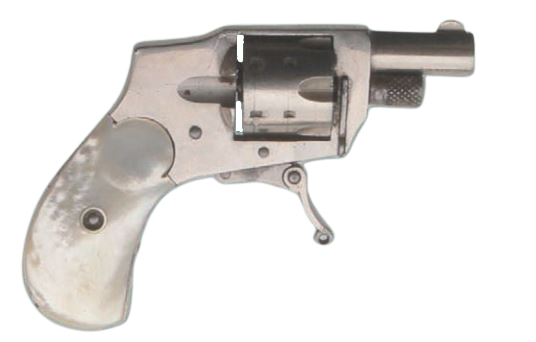 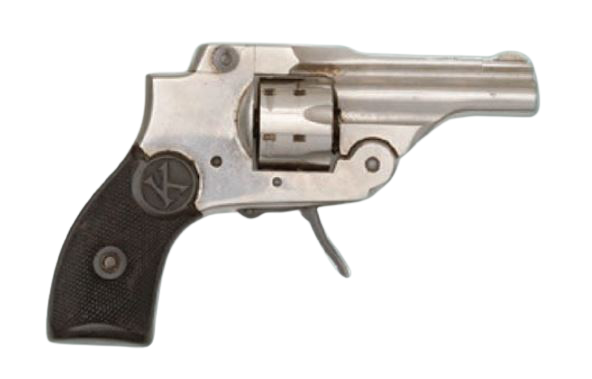