There was a time when the famous Trapdoor Springfield could be found in any antique store or pawn shop. Like everything else they have increased in popularity and, of course, price. Still, many types can be found at comparatively reasonable costs. What many people fail to realize is that there are a tremendous number of variations out there. A collector whom I know has more than seventy trapdoors, with no duplicates and still has a dozen guns on his want list. The knowledgeable collector, therefore, has an opportunity to acquire rarities at bargain levels.

The design came about as the Ordnance Depart sought to update its vast hoard of Civil War rifled muskets as the military moved into the cartridge era. A recent article in the Entry Point section of this magazine dealt with some of the other experimental conversions of those guns. It was, however, the Allin System that was chosen and which evolved over the next thirty or so years into a succession of Trapdoor Springfields. Like any area of collecting, there are some caveats. Francis Bannerman, among others, was notorious for assembling guns from parts. Arsenal repair accounted for other misanthropes and of course there are always fakers. Fortunately, there are several books that can help sort out the good from the bad and the wise collector will invest in them before jumping in head first.

Another delight to collecting this specialty is the number of accessories available-- bayonets, scabbards, cartridge pouches, cartridge packages, loading tools and manuals abound and are all inexpensive.

Maybe you’ll get lucky and find one chambered for 30-40 Krag, an experimental ramrod bayonet or a Marksman (look that one up).

Figure 1 - The breech area of an Allin Conversion. These were built using recycled Civil War rifled muskets and were made to use 58 caliber cartridges.

Figure 4 - The lock plate of the early carbine shown in Figure 3. 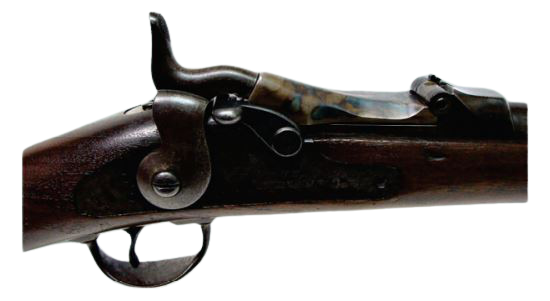 Figure 6 - The case colored breach of the 1884 carbine

Figure 7 - Some trap doors were made up in fancy wood with special features including engraving. Popularly known as “Officers Models'' and available for special purchase. 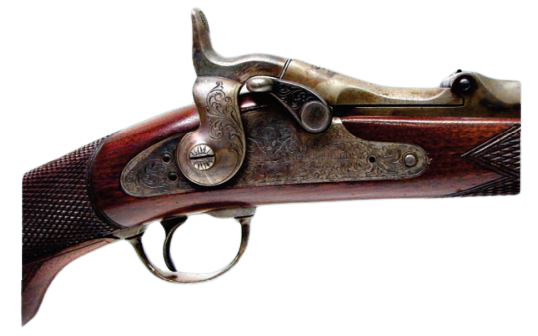 Figure 9 - Some trap doors were made up in 20 gauge and used for hunting. They are known as Forager guns.