In order to understand the importance of gunpowder testers, a few words about the development of gunpowder are in order.

Depending on the source of information, the origins of gunpowder can be traced back to the seventh century when highly volatile substances known as “Greek re” were used in naval warfare. It is generally accepted, however, that the rst true gunpowder formulae were published in the thirteenth century, when the principal ingredients – saltpeter, sulfur and charcoal – were rst listed.

It was probably in the last quarter of the thirteenth century when the concept of using gunpowder as an energy source for projectiles rst originated. e early versions of gunpowder consist of three components – charcoal, sulfur and potassium nitrate. Charcoal and sulfur are the combustibles, potassium nitrates the oxidizer. Charcoal was produced by incinerating elm or maple in an oxygen-free environment and pulverizing the result. Naturally occurring sulfur was pulverized and rented to remove impurities. Potassium nitrate had to be highly rented by progressive dissolution in water and drying operations.

Simply mixing the basic ingredients together did not produce an acceptable, usable, propellant. e proportions of each had to be carefully measured and the complex methods of incorporating the components took skill and courage. Impurities in any of the components could cause sparking during incorporation and lead to disastrous results. Eventually, cra guilds were established and gunpowder manufacture rose to the level of an art.

Not all gunpowder was manufactured by equally consistent processes. Shortcuts could not only prove dangerous but could result in sub-standard gunpowder. In addition, sleazy characters of the day might cut quality gunpowder with other materials such as sodium chloride or other llers to extend their ports.

Figure 1 – A fairly elaborate version with ash shield and stand, circa 1750, French 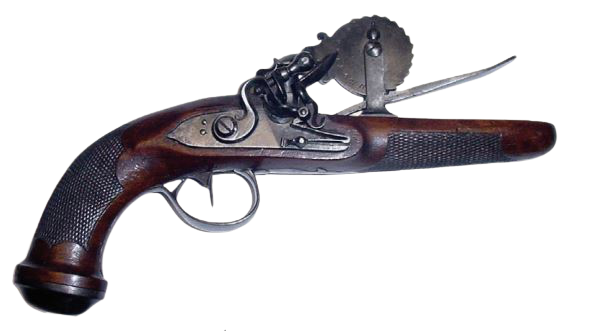 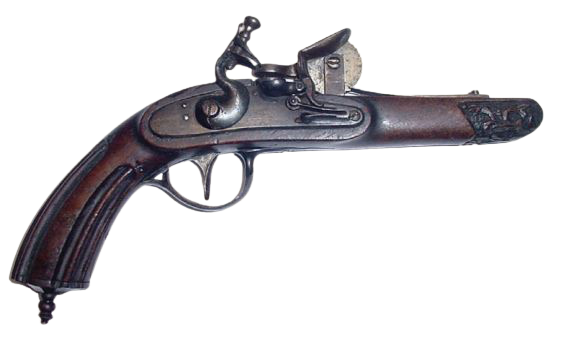 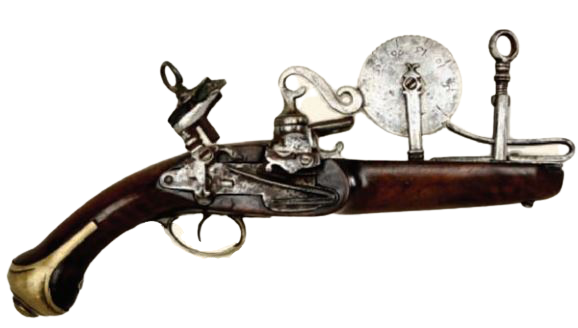 Figure 5 – Miquelet versions are unusual; this one from the early 1700’s 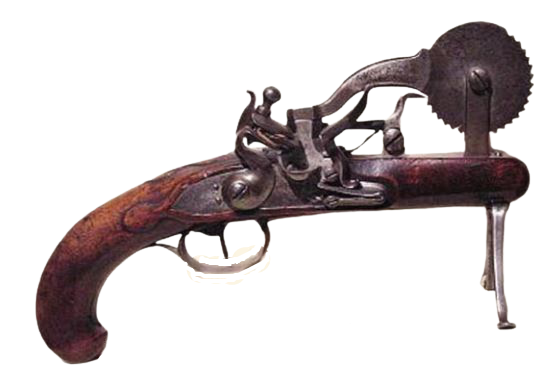 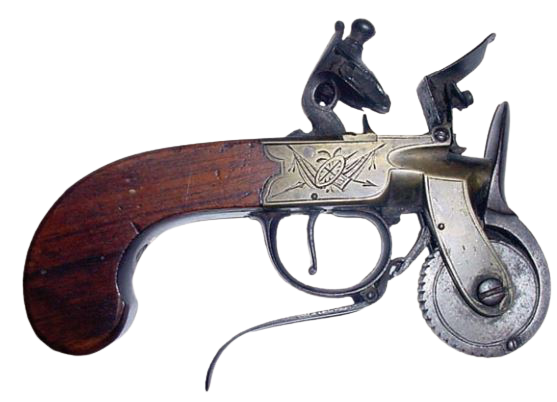 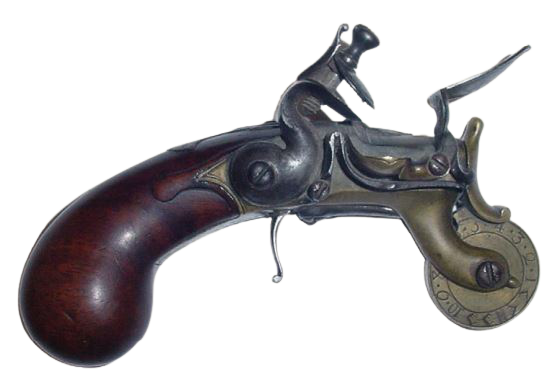 Many methods were developed to test the strength and purity of gunpowder. A few grains of gunpowder laid on a sheet of white paper would leave a residue pattern when ignited, by which quality could be roughly interpreted. Some brave souls were reputed to have tested gunpowder by igniting a few grains in the palm of their hand. Good gunpowder, supposedly, would burn quickly and completely and not burn the hand. I would imagine that should poor quality gunpowder be thus discovered, consequences to the seller might well result.

But serious shooters and especially artillerymen needed an objective measure of quality so a variety of mechanisms for accurately determining gunpowder strength were devised.

There were several mechanical techniques for accurately proving the strength of gunpowder:

Simple systems like ring a cannon or mortar at a xed elevation with a measured powder charge and known weight of the ball enabled a crude means of determination by measuring the distance the ball traveled.

Ballistic pendulums, both large and small, could measure relative gunpowder strength. Again, a measured charge of powder contained within a pendulum was ignited causing the pendulum to travel through an arc. A recording device measured the distance the pendulum was displaced.

Recording the height to which the weight was laid resulted in an accurate measurement of strength.

V-spring devices equipped with graduated scales and recording indicators would spring apart when powder was ignited.

Hand-held devices with rotating scales and touchholes were also used. this required a separate match to initiate ignition.

Pistol-like devices, oen made from discarded pistols became the most popular means of testing.

The first three techniques noted above were cumbersome and their use was limited to arsenals and testing facilities. e latter techniques, the V-spring and pistol systems were inexpensive and portable and could be found on the premises of manufacturers and many dealers. Some V-spring testers could also be used as spring scales to measure weight 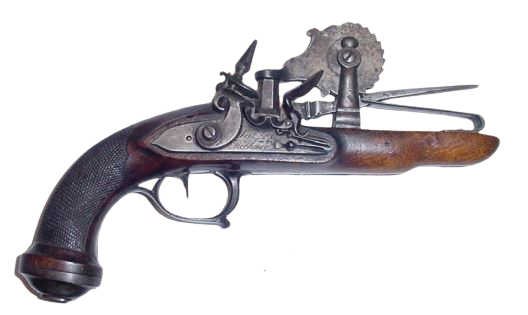 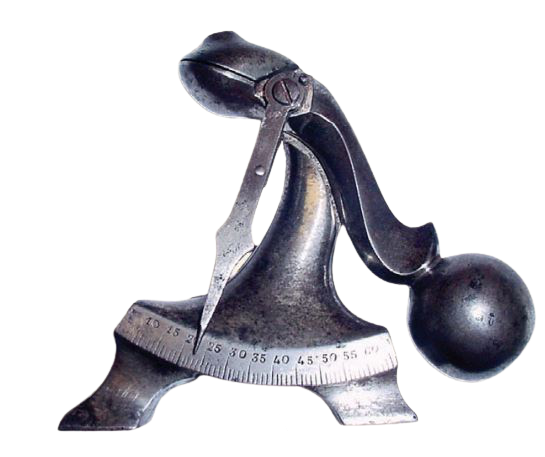 Figure 11 – one requires separate ignition. the charge is the ball and advances the pointer. It is only four inches high. 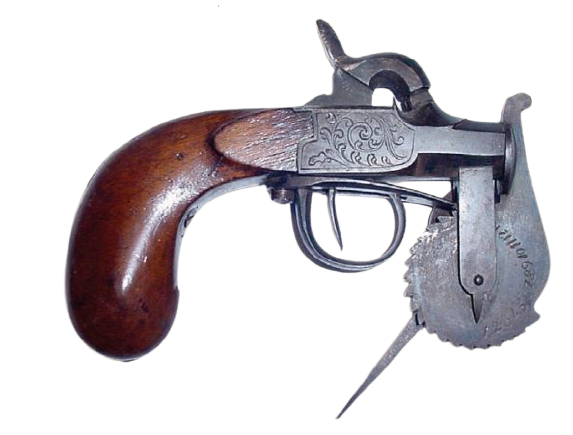 Figure 12 – A late French percussion tester. By the 1830’s there was less concern about gunpowder quality and testers were pretty much passed. 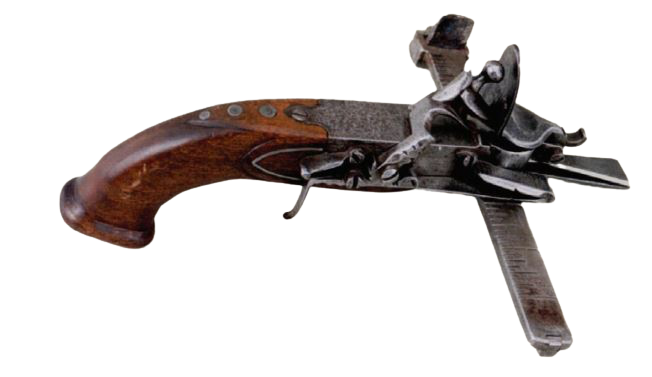 Figure 13 – is one is a converted tinder lighter with a side-moving calibrated ruler. 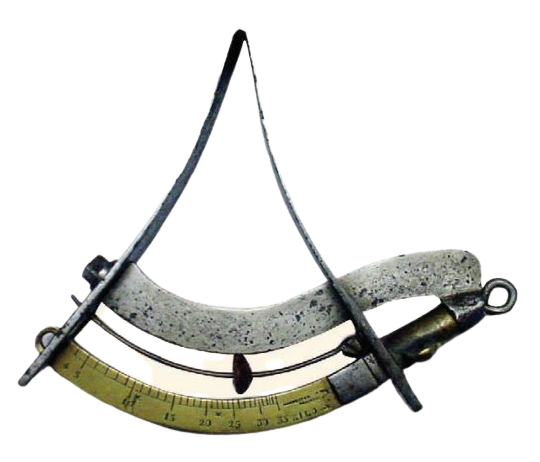 Figure 14 – A typical V-spring tester. When red the spring compresses, moving a leather washer along the bar to measure distance travelled.

Figure 16 – e earliest of all, a combination tester and wheelock spanner, circa 1650 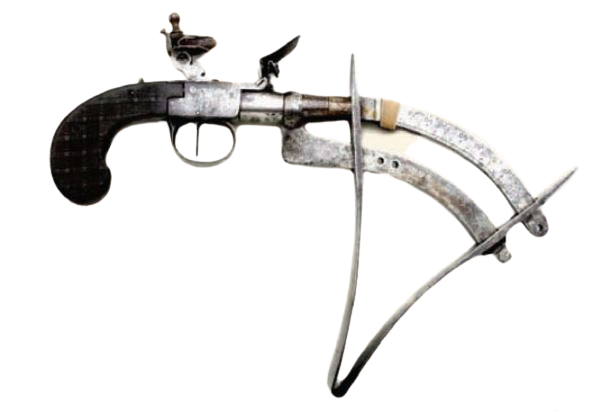 Figure 17 – A V-spring simply attached to a pocket pistol 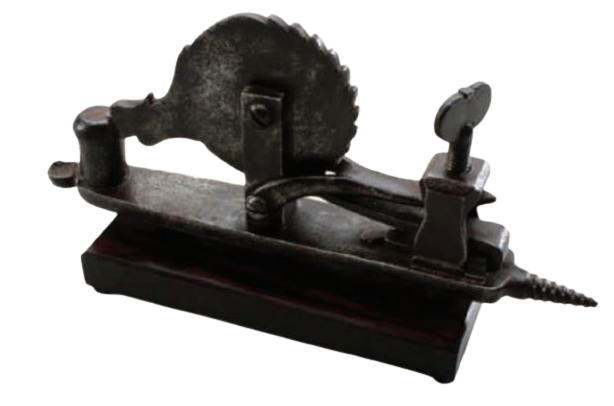 Figure 19 – A stationary tester designed to be wall-mounted

As will be seen from the accompanying photographs, there were many approaches to measuring the relative strength of gunpowder. In many cases discarded flintlock pistols were modified – some elegantly and some crudely. Purpose-built specimens of different configurations are also encountered. By the time the percussion era developed there seemed less concern about gunpowder quality so percussion versions are unusual.