As inventors everywhere struggled to become the best new thing, Myron Moses was no exception. His idea for a breechloader must have percolated for several years before he filed for his patent because by the time it was granted, his idea was already obsolete. Technology was moving fast and although he did actually devise a reloadable cartridge of sorts, it was heavy and comparatively costly.

None-the-less, Moses did actually manufacture a small number of breech loading rifles. He was the son of Orin Moses of Malone, New York who was a gold and silversmith during the 1820’s and apparently owned a foundry. Orin had an interest in guns and actually patented a percussion gun lock in 1828.

Myron was born in 1823. No record of his being a gunsmith has been found until 1859 but it is obvious that he had to have been apprenticed and active in the gun business previously, probably from his teens. His first recorded advertisement was dated January 1, 1859 and seems to suggest a continuation of an ongoing business. 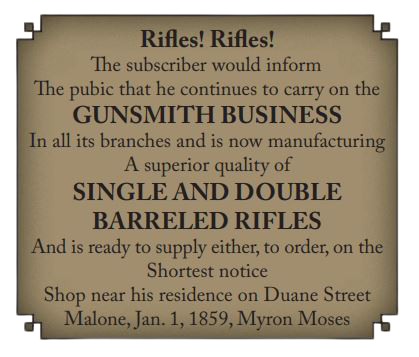 Apparently Moses was interested in capitalizing on the shift to breech-loaders. His approach was somewhat primitive. The idea of using what was essentially a nippled breech piece was hardly new, Henry and Charles Daniels had patented and produced a gun using that principle back in 1838 (Patent #610, Feb. 15, 1838) and so had Samuel Adams (Patent #960, October 3, 1838) as well as several others during the intervening years. It came as no surprise, therefore, that the gun was not a great commercial success. Fortunately for Moses, his fortunes were not tied to his breech loaders. He regularly advertised gun repair work and claimed to manufacture both single and double barreled rifles as well as a side line of gold and silver plating.

The first ad that mentioned a breechloader was in 1862 and is reproduced below. 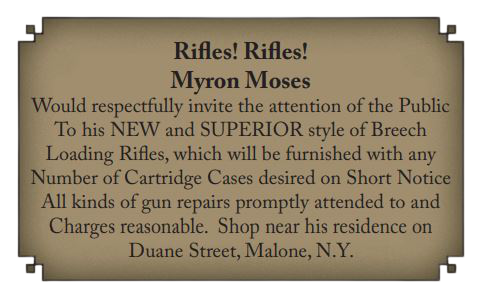 The patent drawing shows a pistol version of his invention. No Moses pistols are known to exist and since they were not mentioned in any of his advertisements, one might conclude that none were produced commercially. One of his ads shows a picture of a pistol that appears to be an Allen but shows no evidence of the application of the Moses system. (Having said that, I’m sure someone will soon send me picture of Moses pistol)

Probably only a very few rifles were made using the action shown in the patent drawing. The brass-framed gun shown in Figure 2 (upper) and Figure 3 is the only one known to the author. The latching mechanism is uncomfortably close to the trigger, a hazard that no doubt suggested that a more conventional and secure latching system would be appropriate. 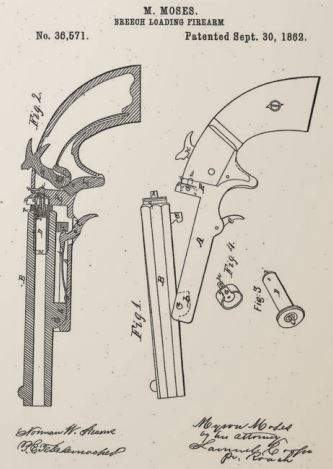 Figure 1 - Moses Patent drawing showing the action of the First Type Moses Rifle as adapted to a pistol. 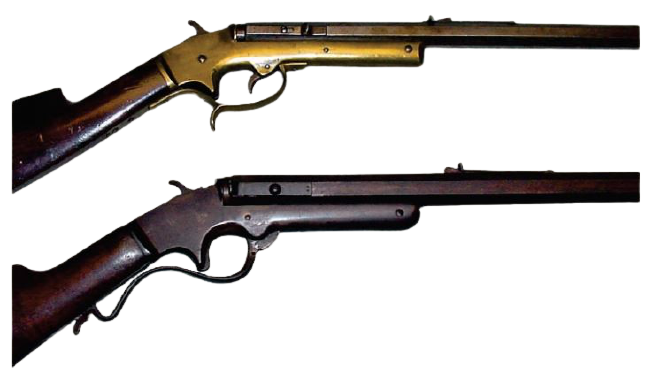 Figure 2- The two known variations of the Moses Rifle. First Type (or possibly prototype) above, The Second Type version shown below. 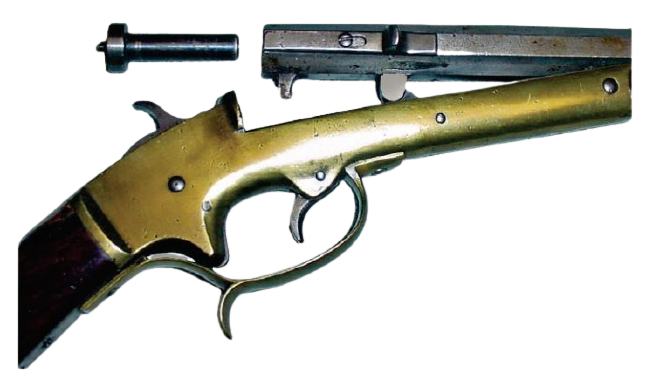 Figure 3- The First Type Moses Rifle with its cartridge. Presumable the release trigger interfered with normal use and was discarded in favor of a more positive latch.

What one might call his production rifle was quite different from the early version. It was, of course, built around the concept of a “cartridge” which was essentially a removable breech piece. The action was sturdy and corrected the faults of the prototype. At the time his gun came out, thin-walled rimfire cartridges were already available and the heavy reloadable Moses cartridges offered no appeal. Moses could easily have adapted his system to use rimfire cartridges but he had apparently lost interest and reverted to gun repairing. 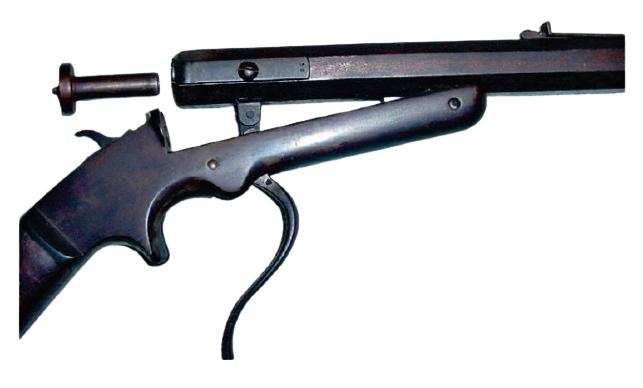 Figure 4- The Second Type Moses Rifle with its cartridge.

Figure 5 - Moses Rifles all had a severe drop to their stocks.

Only a handful of Myron Moses breechloaders are known to have survived. It may be that he did not make all of the parts himself-- in the Adirondack Museum collection is serial #68 or 89, (depending on which side is up); there is a known Moses gun that is marked “Remington” under the breech while another in the collection of the Wisconsin Historical Society is marked “Allen & Thurber” beneath the barrel. Other known serial numbers are #37, #56 (shown in Fig. 2 (lower) and Figs. 4 & 5) and #57.