In the last issue, Mark Anniballi and Steve Cole presented an article on Prescott’s Navy caliber revolvers. This issue will examine some of Prescott’s other, more prolific offerings. 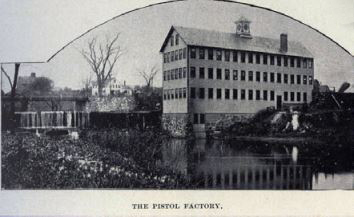 Figure 1- The Pistol Factory at Hatfield, Massachusetts in the 1860's (Courtesy of the Hatfield Public Library)

In his earliest days in the pistol business, Edwin Prescott worked for both Edwin Wesson in Northboro, Massachusetts and for Ethan Allen after Allen had moved from Norwich, Connecticut to Worcester, Massachusetts. The Worcester directory shows Prescott living in that city from 1850 to 1872. In 1856, while giving testimony in the Smith and Wesson versus Ethan Allen lawsuit, he was noted as having been an Allen employee.

Although Smith and Wesson was suing infringers of the Rollin White patent (see Arms Heritage Magazine Volume 1, Number 1 for details), Prescott saw fit to embark on his own enterprise, knowing full well that it had the potential for yet another lawsuit. Predictably, in 1863, an injunction was issued against both Allen and Prescott to cease and desist and turn over inventory to Smith and Wesson. Figure 7 shows an example of the result- Prescott’s inventory was required to carry the “Manufd. for Smith & Wesson.....” mark and be turned over to that firm as reparations.

In the meantime, he created line handguns in quite a variety of patterns. One of those revolvers was a look-alike of the popular Smith and Wesson Old Model Number 2. The appearance was superficial as the Prescott version had a solid frame of brass. He was probably trying to cash in on the popularity of the S&W No. 2 which was in strong demand among Union officers. These are fairly scarce and usually found in well worn condition. They were produced in both .22 and .32 caliber.

caliber, a solid-frame look-alike of the S&W #2. 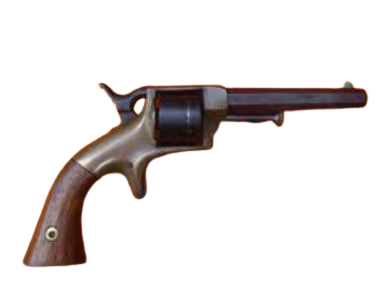 Figure 3- A Typical Prescott .32 Revolver, one of many

Those pistols, along with the Navy caliber pistols described in our last issue were made by the E.A. Prescott firm of Worcester, Massachusetts. An extremely rare .44 caliber “Army” version was also made. This firm operated from 1862 until 1867. Prescott also produced a very few percussion revolvers. 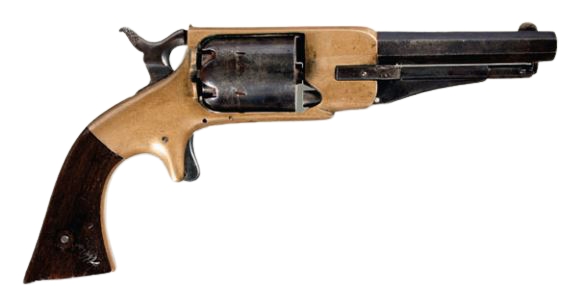 Figure 4- Prescott also made a few percussion revolvers in .31 caliber

One is tempted to wonder why so many variations of a simple, spur trigger pocket revolver were made. No one design seems to have advantage over any other, yet as many as a dozen or more distinct variations are known, Some have birds head grips, some longer frames, humped frames. Calibers of .22 and .32 may be found along with brass or iron frames. Each required different frame castings. While his competitors were enjoying the economy of scale, Prescott continually sought a variation that would increase appeal. 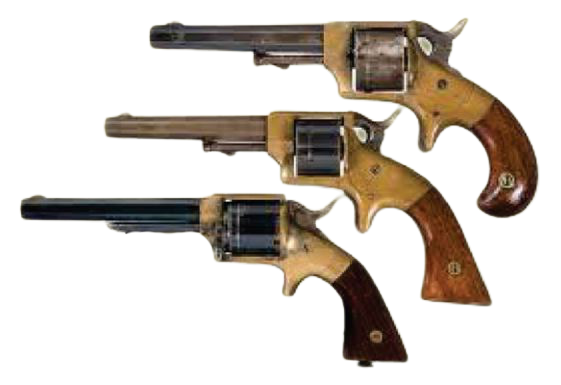 Figure 5- A grouping of two Prescott revolvers, square butt and birds head grip along with a Pond Revolver (below)

The pocket pistols as well as the larger caliber pistols are based upon Prescott’s patent of October 2, 1860. The injunction noted above had the effect of shutting down the E.A. Prescott firm. Later, after the Rollin White patent had expired in 1872, Prescott again entered the pistol business. Prescott Pistol Company, Hatfield, Mass. Once again, his product line seemed a bit unfocused. He again produced a wide variety of spur trigger revolvers , some open topped, some solid framed models, often resembling the popular ,low quality “suicide specials” being sold to the mass market. The line includes several pistols with names evocative of the mass market, low quality pistols that flooded the market in the 1880’s. Names like “Star”, “Paragon” and “Comet” were produced in .22, 32 and .41 caliber. It would seem that this marketing strategy was flawed since his pistols were a cut above the “suicide special” category.

He did produce an interesting and unique design-- the Prescott Pistol Company Magazine Derringer.

Figure 7- Prescott, among many infringers, also ran afoul of the Rollin White Patent infringement lawsuit and was sued (see Arms Heritage Volume 1, Number 1 for the story). He was forced to mark and turn over guns as part of the settlement.

This spur trigger pistol, in .32 caliber, had a tube beneath its barrel. The tube contained six cartridges. As the top break action was opened, the fired cartridge was ejected and, upon closing a new cartridge, was introduced into the chamber. Needless to say these oddities are extremely rare.

Figure 9- Prescott's Magazine Pistol, a super rarity, breaking the pistol open expels the fired cartridge and pops a new round in line with the barrel, .32 caliber rimfire, made in 1875.

His last pistol was his only double action offering- a virtual copy of the British Bulldog revolver.

Again we see the production of another .44 caliber centerfire “Army” revolver, made in very small quantities. 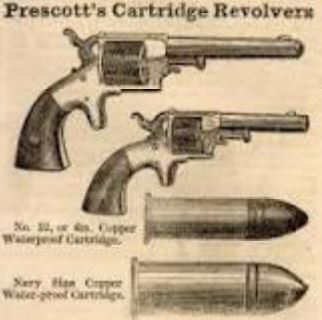 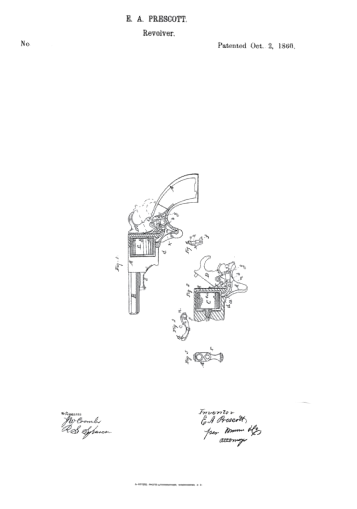