Exactly why anyone might think that a percussion revolver would benefit from the addition of a hair trigger is not clear. None-the-less, Mr. Frederick Schenck of San Antonio, Texas applied his personal genius to the objective and did, indeed, create such a device.

He was granted a patent on September 11, 1866 for his invention. The patent claims that the device could be fitted and adjusted to any Colt revolver (nominally the Model 1851 Navy or Model 1860 Army) without the assistance of a gunsmith. Once fitted, the device could be used as intended, i.e. as a hair trigger or the revolver could be used in its usual manner. To operate the device, the triangular cocking lever above the trigger guard was “thumbed” backward until it clicked. The gun could then be fired by slight finger pressure on the auxiliary trigger that projected in front of the trigger guard. (See Figure 2) 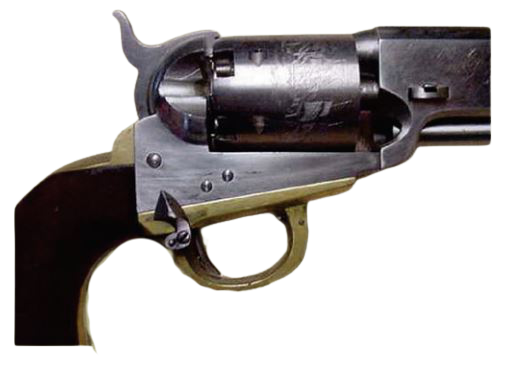 Figure 2 - The thumb-operated cocking mechanism along with the hair trigger in front of the trigger guard are readily apparent in this photograph.

Aside from the patent model shown in Figure 5, there are about a half dozen known specimens equally split between Armies and Navies. The known Navies are in the 190,000 serial number range which would be consistent with the 1866 patent date. 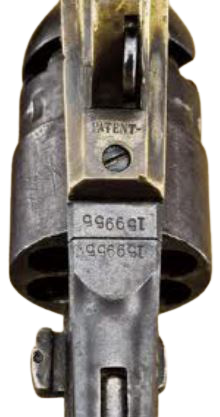 It is known that Schenck approached Samuel Colt with his device and met with no enthusiasm. The known specimens were probably made by Schenck in San Antonio. At least one has his name hand-engraved on the trigger guard beneath the grip. 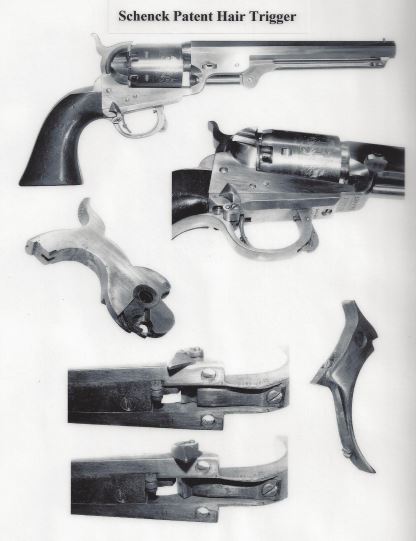 Figure 6- Disassembled mechanism showing the parts as modified. These parts would have been a “modification kit” that could be backfit to a standard Army or Navy. (Chris Hirsch photo) 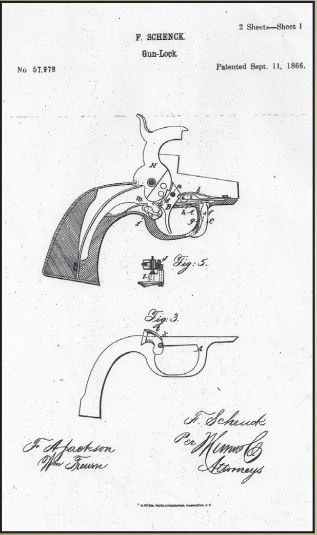 Figure 7- Sheet 1 of the Patent Drawing 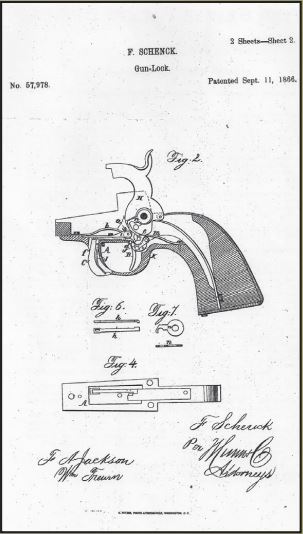 Figure 8- Sheet 2 of the Patent Drawing