included. usually these packets bore the stamped imprint of a minie ball

for those Cartridges. one such stamp from the fort monroe arsenal has

survived. What is even more unusual is that no fort monroe packets are

“The Fort Monroe Arsenal is located on the Chesapeake Bay just outside of Hampton, Virginia near Norfolk. It was a major staging area for Union troops and material during the Civil War. It remained in Union hands for the duration of the war.

The arsenal was activated 1832. It was classed as a “Second Class Arsenal” or “Arsenal of Repair” as opposed to an Arsenal of Construction (First Class) or an Arsenal of Deposit (ird Class). As such it was not a major manufacturing center. Its principal ordnance activity during the Civil War was the testing of heavy cannon and projectiles.

2,998 rifled musket balls cast (may mean pounds of lead) which would

1859/60 No fabrication of small arms ammunition

There are records of pre-Civil War manufacture on small arms ammunition:

The Civil War helped to organize the Ordnance Department to a point just short of specialization. Many arsenals were only allowed to construct certain products and some products were built at only one or two arsenals. Arsenals of Repair and Deposit were just that with a few exceptions: Kennebec Arsenal in Maine made some .58 caliber and .69 caliber musket cartridges, at least during 1861 and 1862. the commander used this means to keep troops busy during winter months.” 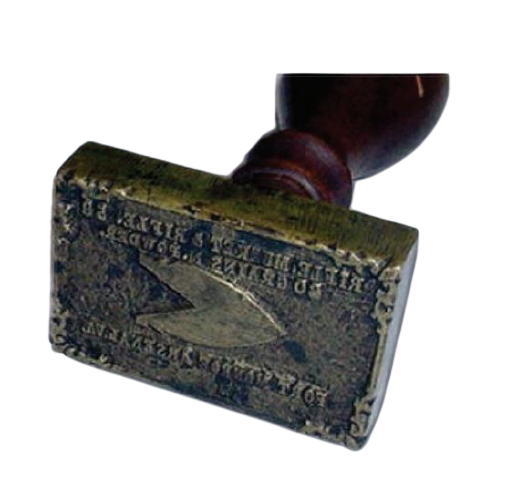 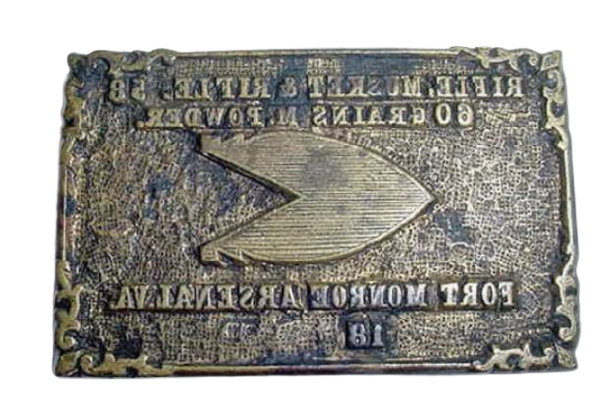 Figure 2. Detail of the above stamp. 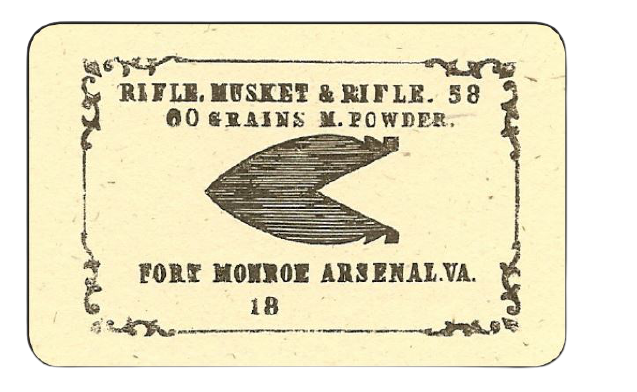 Figure 3. An image as it would appear on the wrapper. No known original packets bearing this imprint are known. (Got one? Let us know) 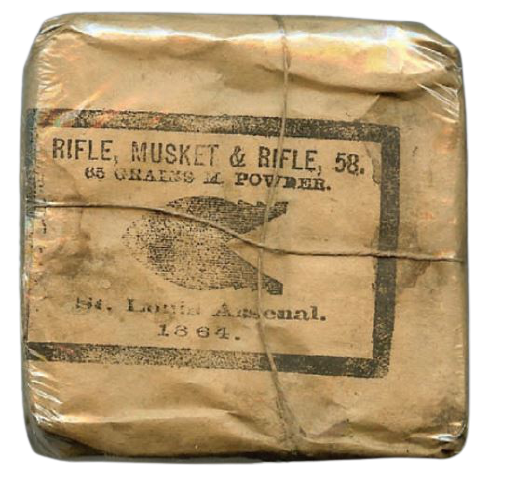 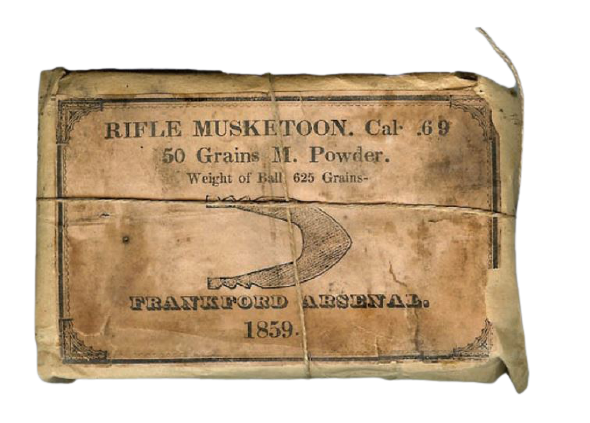