Edward Maynard was known for an outstanding line of firearms ranging from his First Model Cavalry Carbine in the 1850’s up through a number of target and hunting rifles offered well into the 1890’s. Maynard collectors also have a fascination with the unique cartridges and gadgets that were provided with those guns.

Early cased sets of “First Model” Maynards were equipped with some especially interesting accoutrements. Those early guns utilized what have become known as the “thin rim” or 1865 series of percussion cartridges. Those cartridges were made in three rifle calibers-- .35, .40 and .50 as well as two shotgun sizes --.55 and .64. Because the gun would have been useless without access to those special cartridges, Maynard provided a device which would enable the use of the gun with loose power and a ball or charge of shot. These are referred to as “stopper cartridges” by collectors and as -- by Maynard.

They could be attached to the barrel pivot by a clip to avoid loss and could be used repeatedly. 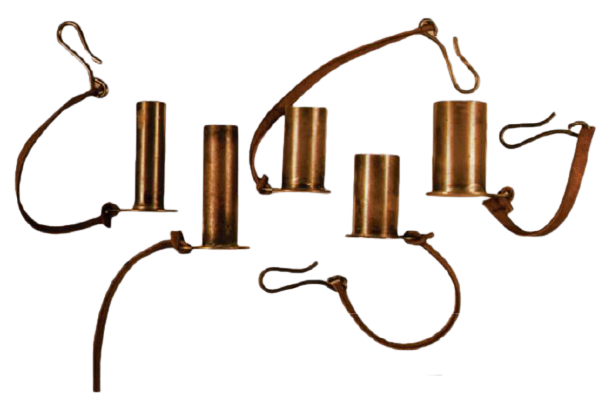 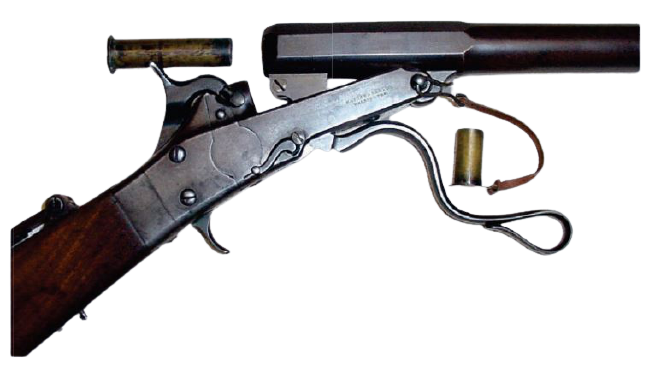 Figure 2 - the breech of the First Model Maynard showing how the “stopper” was attached. Immediately behind the chamber is a standard .55 caliber “thin rim” shotshell. 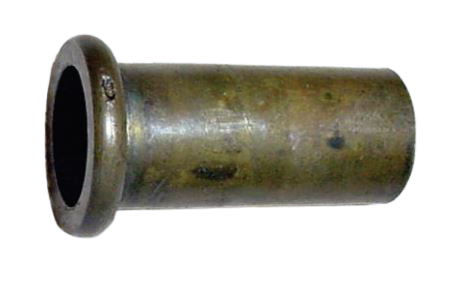 Figure 3 - Also included with early cased Maynards was a gadget which superficially resembles a cartridge. This is a chamber protector, designed to prevent marring the chamber during cleaning. 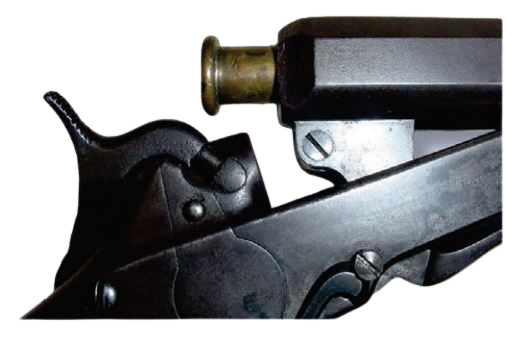 Figure 4 - Shows the chamber protector partially inserted in the chamber. 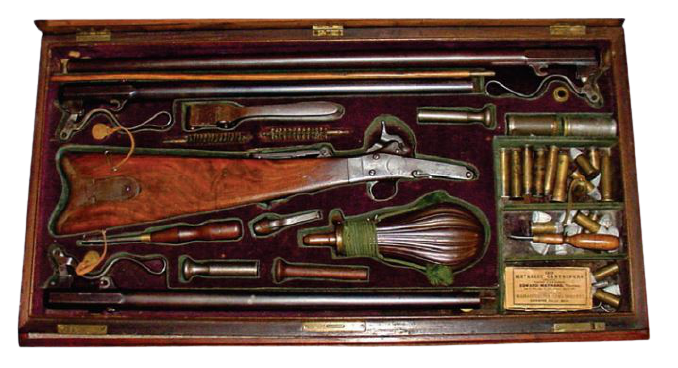