Silas Crispin of New York must be given credit as the first successful developer of the principle of self-expanding cartridges based on coiled metal foil, designed with that intent in mind. Several patents were issued to him between 1863 and 1865, and were the basis for a series of cartridges used during the U.S. Civil War and after. The success of his designs, at least in terms of numbers produced, is witnessed by the fact that many of these are still available to the collector in almost-new condition.

In 1854, then-Lieutenant Crispin transferred to Allegheny Arsenal, which was commanded by 1st Lt. Thomas J. Rodman. The two later served together as assistant ordnance officers at the Arsenal, and collaborated on the design of a breech-loading carbine with two different types of cartridges. Presented before an Ordnance Board in 1859, the cartridges, while primed differently (one a variation of the Prussian needle-fire, the other ignited by percussion cap), were described as “formed by rolling up with the paper which forms the cylinder a strip of thin brass.”1 This appears to be the basis for Crispin’s later patents. Having been appointed as Purchasing Agent for the New York Ordnance Agency in 1862, Crispin would have wanted to avoid any charges of impropriety in the usage of his patents. He therefore assigned them to Thomas Poultney of Baltimore, MD, for commercial development in the US.

Interestingly, Crispin’s first patent was awarded in the UK, although it is very likely that he applied for patents in the US at the same time. UK Patent No. 1881 (29 July 1863) covered the rolling of either a plain or paper-covered trapezoidal sheet of brass foil into a tube, with either of two different base types: a plain flanged head (attached by soldering), or a brass cup with internal fulminate disk crimped onto the base (Fig. 1). Crispin’s next two patent awards came on 15 Dec. 1863, and appear to cover the cartridge designs submitted to the War Department in 1859. U.S. Patent No. 40978 (Fig. 2) called for the use of a rectangular piece of foil, either plain or paper-covered, for the case body. It also covered the construction of a primed cartridge, either base primed for central-fire weapons, or with the primer deep inside the cartridge for use in needle-fire guns. Note the difference in the construction between the US and English patents, particularly the shape of the foil and the exposed seam. The trapezoidal shape of the English patient shows up later, in cases made after the Civil War. The American patent also shows the base cup used later as well. U.S. No. 40988 (Fig. 3), covered construction of cases ``formed of thin-wrapped sheet metal… being wrapped so as to extend around…beyond the point of the starting of the wrapped metal… permit[ting] the necessary expansion of the cartridge-case [to seal the breach].…This cartridge case so made can, if desired, be supported by an internal or external disk secured to its base.” This is the only patent in which Rodman appears as co-inventor. The patent was specific to separate primed breech-loading ammunition, and illustrates what appears to be both the Maynard and Gallager cartridge patterns. The patent also suggests that “the cartridge-case can be charged with powder and shot.” Despite the illustration, the patent does not cover a paper-and-foil combination – just brass foil. The fourth, U.S. No. 42329 (12 Apr. 1864, shown in Fig. 4) covered minor improvements in the manufacture of the earlier internal-disk pattern of paper & foil cartridge, and specifically mentioned as being useful in the Smith carbine, although the patent illustration again uses the Gallager cartridge. Crispin’s last patent, U.S. No. 49237 (08 Aug 1865, in Fig. 5) covered the use of either seamless or wrapped metal in the construction of his iconic rim-fire cartridge, which had the priming composition in a band around the middle of the case instead of in the rim on the case head. Although the patent goes into great detail describing the method of manufacture of the coiled version, no specimen made in such a manner has been located. 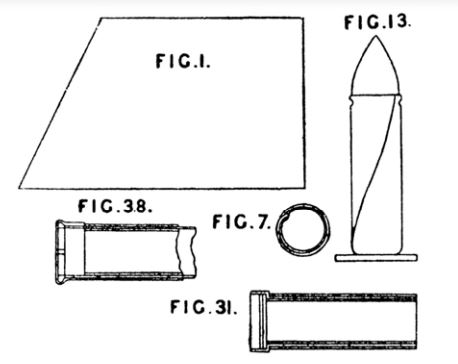 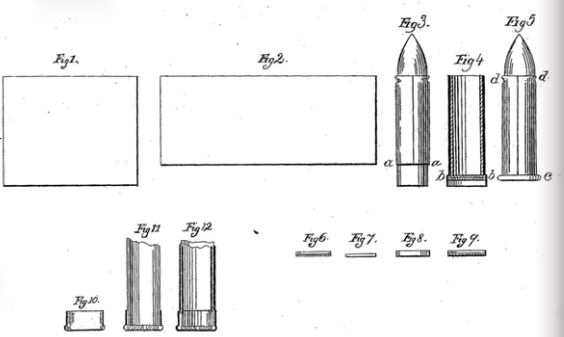 Despite his development of central- and needle fire ignition types, the Crispin cartridges used during the War were all for separate-primed carbines, and are often referred to as “Poultney'' or “Poultney & Trimble'' cartridges (the latter being the name of the sporting goods and military supply company Poultney was partner of). Figure 6 shows the cartridge for the .50 Gallager, arguably one of the least-liked carbines in Federal service. Figure 7 shows an interesting manufacturing variation, which has a section of the inner brass foil exposed. Figure 8 shows the round for the .50 Maynard Model 1865. The overall length of this round can vary; the one shown is 1.739” long, whereas another in my collection is only 1.609” long. Despite this, the weight difference between the two is only a few grains, indicating 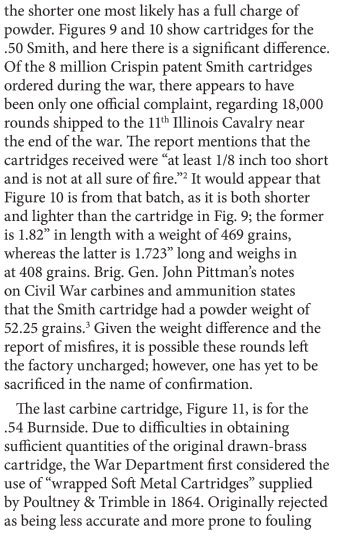 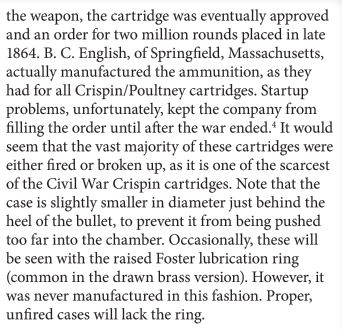 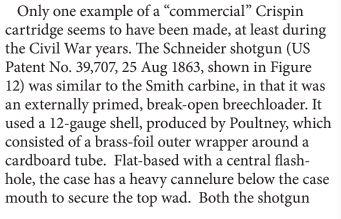 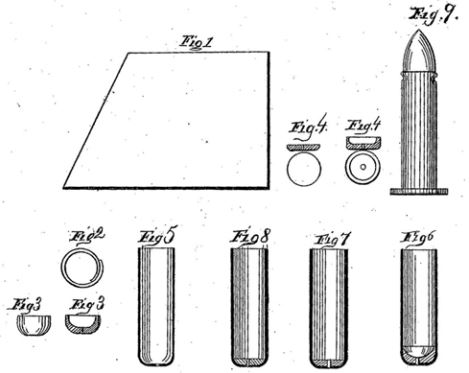 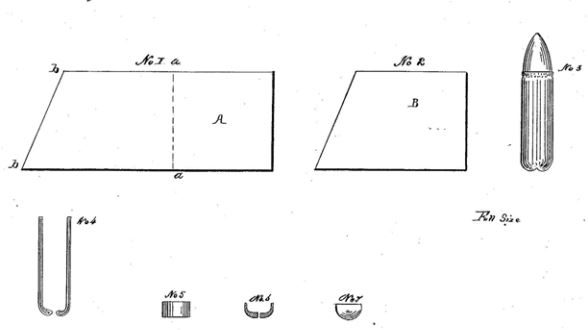 and the cartridge, shown in Figure 13, are very scarce.

Crispin’s designs survived the Civil War, and formed part of the extensive range of ammunition types tested by the United States in its post-war search for the best form of self-contained cartridge. In the next column, we’ll examine some of these, as well as two center-fire variations made for sale to France during its 1870 struggle with Prussia. 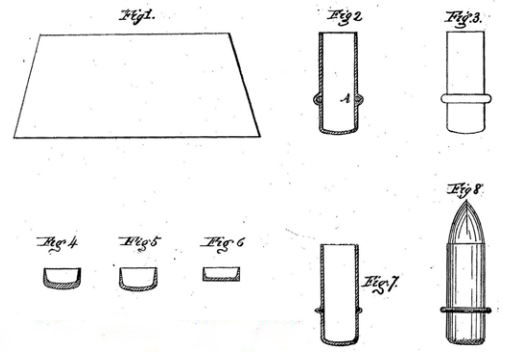 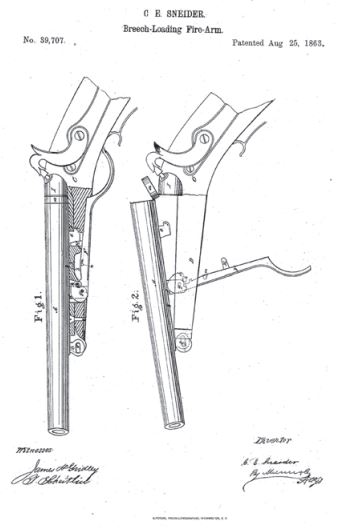 Figure 13: Cartridge for the 12ga Schneider.

DRL note: all photos are from the author’s

collection. US patent images from U.S.