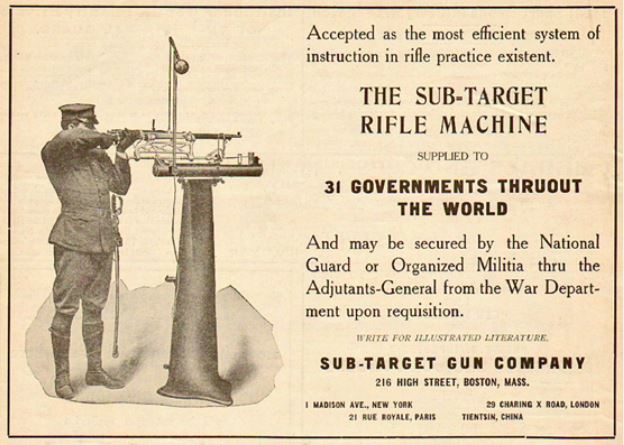 Marksmanship was judged to have been abysmal during the Civil War. It was that observation that led Generals Church and Wingate to form the organization we now know as the NRA to form in 1871. The original purpose was to promote marksmanship. That story was told in detail in Volume 1, Number 3 issue of this magazine. In order to get soldiers to understand the principles of sighting, several systems were devised-- some complex, some quite simple. Here are a few. 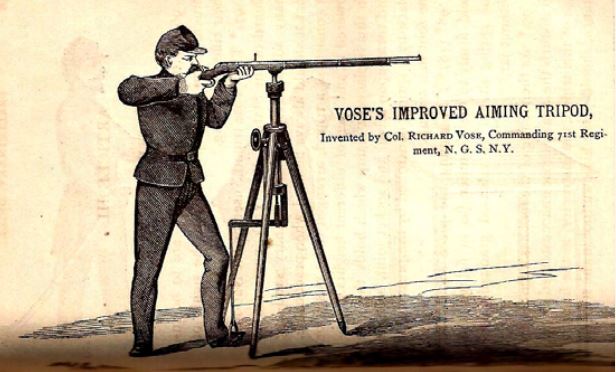 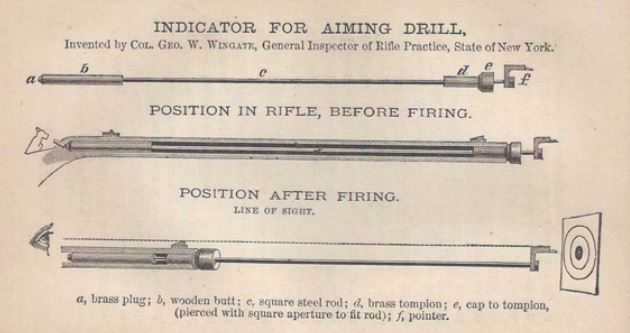 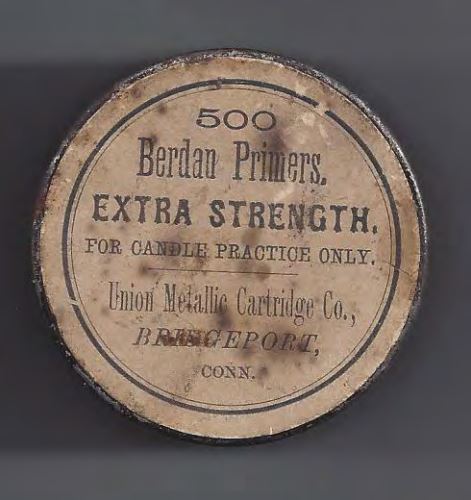 Figure 4- Extra strong Berdan primers which could be fired in empty cartridge cases. Properly aimed, they had enough strength to blow out a candle at a distance of 3 feet from the muzzle of the rifle.