Unfortunately only Colt, Manhattan, Mass. Arms Co. and a very few others had the courtesy to stamp their company names on the bullet molds that accompanied their revolvers. Fortunately, after extensive research, mostly by Drury Williford in the 1990’s, several of the unmarked molds can now be identified by their characteristic bullets, general shapes and details.

Many remain to be identified but here are some we can definitively call out. Interested readers are directed to several of Williford’s articles that appeared in Gun Report Magazine, (listed below). 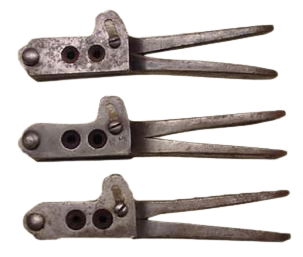 Figure 1 – Three examples of the mold for the Whitney Navy 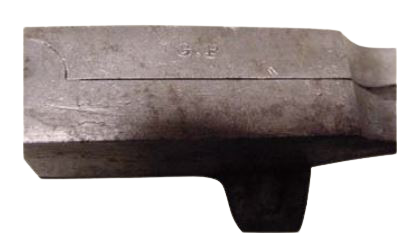 Figure 2 – Whitney Navys usually have one of several inspector marks on the bottom such as “GP”. Occasionally, state ownership initials may be found such as “N.J.”

Figure 3 - The Whitney .36 caliber bullet is much like that of the late period Colt Navy.

Figure 4 – The handles of the Whitney mold are rounded.

Figure 5 – This Whitney mold is stamped for New Jersey 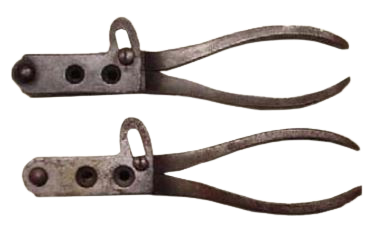 Figure 6 – Allen and Wheelock molds have a distinctive bow-legged shape to their handles. They may be found in all iron or brass with iron sprue cutters 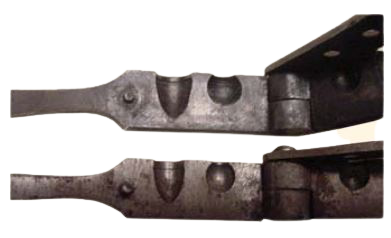 Figure 8 – The mold for the Metropolitan Revolvers have a distinctive sharp notch in the sprue cutter where others have a curved radius. 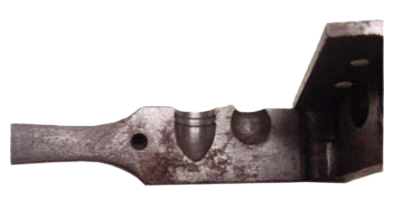 Figure 10 – Metropolitan molds have rounded handles, much like those of the Whitney 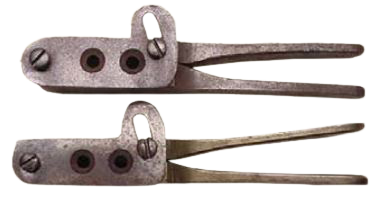 Figure 15a –The Characteristic Mass. Arms Co. marking, sometimes located on the bottom of molds without sprue cutters.

Figure 16 – A much later Smith and Wesson mold, part of a cartridge reloading kit.

Figure 17 – The Smith and Wesson bullet

Figure 19- The bullet from the mold shown in Figure 18

Figure 20- Another nicely made unidentified mold

Figure 21- The bullet from the mold shown in Figure 20