One of the most successful gun makers in circumventing the 1855 Rollin White patent for a bored-through cylinder was Daniel Moore of Brooklyn, N.Y. (Arms Heritage Vol. 1, No. 1). His first attempt was short lived. A year after incorporating the Moore’s Patent Firearms Company in November 1861, production of his popular seven-shot .32 caliber single action belt revolver (Fig. 1) was shut down when he lost a Smith & Wesson patent infringement lawsuit (Boulton). 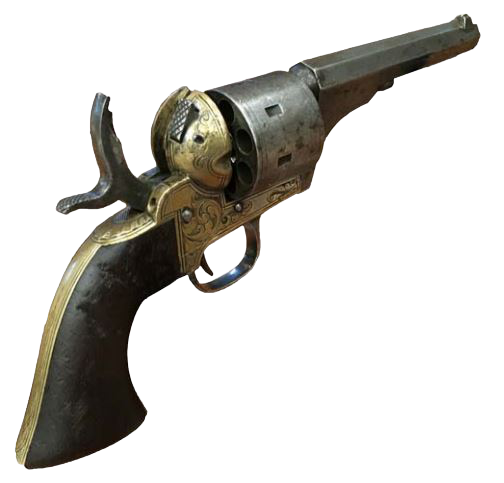 Figure 1 – Moore .32 caliber cartridge revolver ran afoul of Smith and Wessons Patent. Many including this one were seized and remarketed with the S&W imprint. In order to stay in the marketplace, Moore had to revert to a front loading design.

Moore tried again, and in April 1863 he received Patent #38,321 for a unique front-loading revolver that used teat-fire cartridge ammunition. The design proved simple, reliable and popular, and Moore went back into production (Boulton). He officially changed the name of the company in March 1865 to the National Arms Company, and continued production until the company was bought by the Colt Firearms Company in March 1870.

Moore’s most successful gun was a .32 caliber testfire. Altogether some 32,000 of these were made, about 18,000 under Moore’s name and another 14,000 under the National Arms Co. and Colt names (Boulton). Moore also produced the first large caliber (.41) metallic cartridge derringer. Some 18,000 of these were sold in two models from about 1860-1870 under the Moore and National names, not including production by Colt after it acquired the company (Flayderman).

Moore’s attempt to produce a larger .45 caliber teat-fire was not so successful. At some time in the 1860s, the National Arms Company made a handful of solid-frame .45 caliber testfire revolvers (Garavaglia and Worman) for Army acceptance trials (Fig. 2). 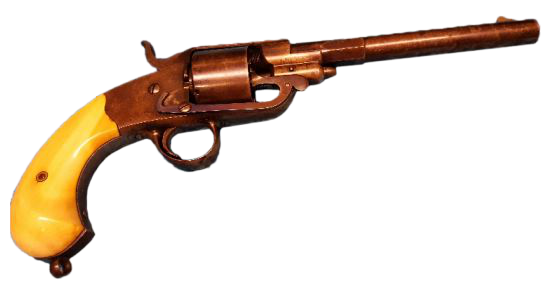 In October 1869, just a few months before Colt bought the National Arms Co., U.S. Army General Order No. 72 called for examination of the “best small arms…for the use of the Army of the United States” (Ware). It set out to test “the six best pistols for Cavalry and Artillery,” and issued a final report as Ordnance Memorandum No. 11 on 10 June 1870. A total of eleven large caliber (.44-.50 cal.) pistol models were ultimately tested: four Remingtons, two Whitneys, one Smith & Wesson, and a National Arms Company model.

The .45 National didn't make the cut; five of the Remingtons and the Smith and Wesson took the top six places of the eleven guns tested. Where the National ranked wasn't recorded, but production of the National ended there.

There is no definitive evidence as to the total number of .45 Nationals produced, but the highest serial number located to date is #25, a silver plated, ivory grip specimen with Nimschke engraving that was in the Locke Collection (Sellers). A 26th gun, the only prototype known, came up for auction in September 2016 and is now in a private collection in Texas.

The eight surviving .45 Nationals are consistent in all major design and construction elements, differing primarily in finish, grip material—five are walnut, three ivory—the form of the front blade sight, and engraving (#10, #25). All have a birds’ head butt, a lanyard ring and were originally fitted with Leycroft ejectors. 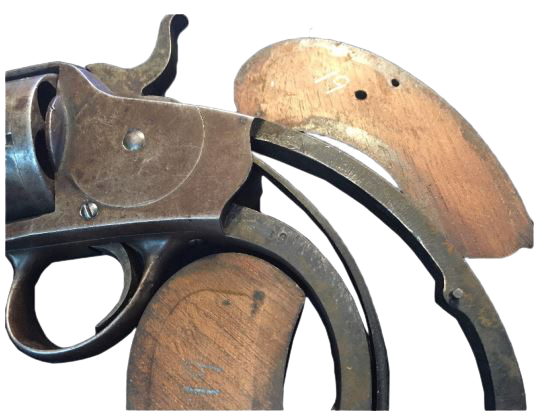 Figure 3 – At least two of the guns observed, including #19, have serial numbers stamped on the frame under the grip and penciled on the inside of the grip (author's collection and photograph)

There is some variation in serial numbering of the eight guns. One (#4) has the number stamped on the barrel, frame and grip strap. The serial numbers of at least two (#4, #19) are stamped on the iron frame under the grips, and also marked in pencil on the inside of the grips (Fig. 3). One other apparent variant is that the Winant gun uniquely has “raised panel” grips that meet the frame in a visible butterfly pattern.

SN19 has been converted from front-loading teat-fire to rimfire. The Leycroft ejector has been removed, but the ejector pivot screw remains and brush marks attest to operation of the original ejector prior to conversion. The original cylinder was apparently bored through and extended in length by 3/16 inch via a welded conversion ring. It is a modified original cylinder suggested by the fact that it shows stepping at both ends to accommodate the teat-fire (front) and rimfire (rear) cartridge heads. The absence of a loading gate and the need to remove the cylinder to reload suggest that this was not a factory conversion (Boulton).

We are aware of a ninth .45 National with no visible serial number, which we have not been able to locate and which may or may not coincide with one of the eight known surviving specimens. It belonged to the Colts Company Collection and was entered as inventory #444 circa 1887. Colt is believed to have loaned it to the 1893 Exposition in Chicago, and to Figure 3 – At least two of the guns observed, including #19, have serial numbers stamped on the frame under the grip and penciled on the inside of the grip (author's collection and photograph) have later sent it on long-term loan to the Connecticut State Museum (Boulton). 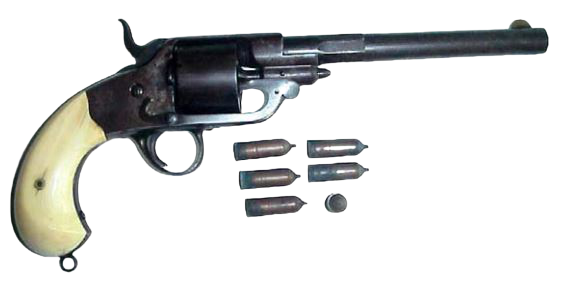 - “National Arms Co Brooklyn, NY” stamped on octagonal, not round, part of barrel

- Plant-style, spring-loaded cartridge ejector on left side of the frame

- No Leaycroft ejector on right side of the frame

- No locking notches on the circumference of the cylinder

- Two balls on the star plate in front of the cylinder

- Trigger guard is an integral cast part of the frame, rather than attached by screws

- Irregular shaped pocket model side plate vs. circular side plate on numbered specimens.

The abandonment of the Plant-style cartridge ejector for a Leycroft ejector system suggests that the National Arms Company may have been concerned about running afoul of Plant’s patent after making this prototype, and re-designed the gun by fitting it with the Leycroft ejector (Boulton).

Birds of a Feather.

Collecting antique firearms has its moments of incredulity. One of those moments occurred at the Denver gun show in 2006, where three of the eight known surviving .45 Nationals turned up at the same event (Fig.7). The three guns and their proud owners—Larry Jones (#3), David Prawdzik (#6/9) and C.W. Slagle (#4)—are shown in Fig. 8.

Any help that readers can provide for the historical record about these or other examples of the ultra-rare .45 National Arms Company teat fire would be most appreciated. Comments, tips and observations can be sent to the author at jwgoodson@yahoo.com 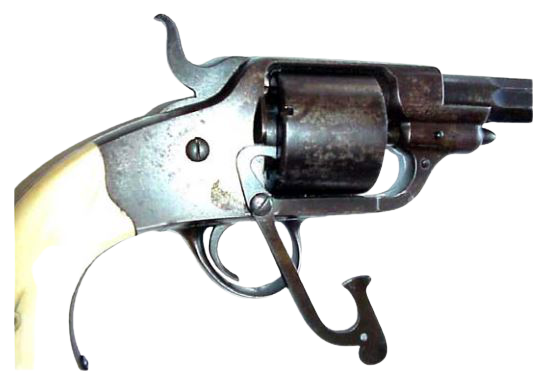 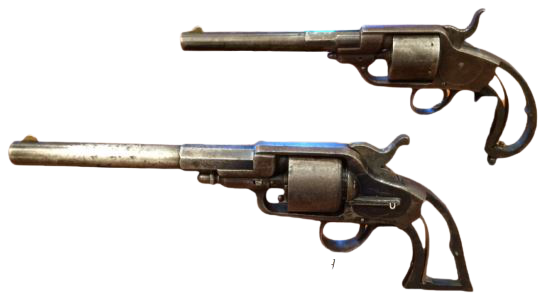 Figure 6 – The prototype in the foreground, the conversion in the rear. 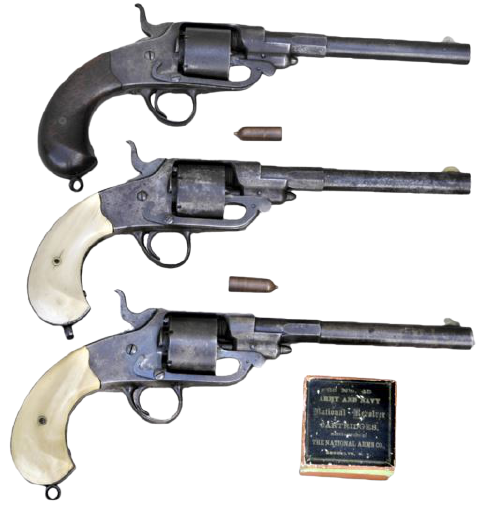 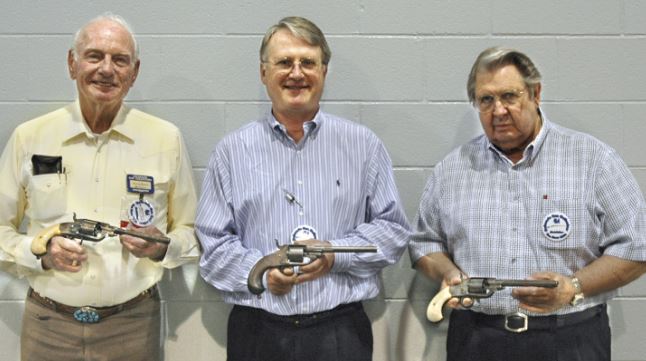 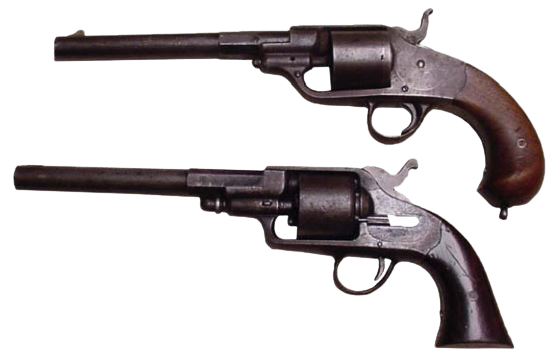 Figure 9 – The standard model (above) and the prototype (below) note the squared off but and the sliding extractor, similar to the Plant revolver. (Dick Salzer photo) 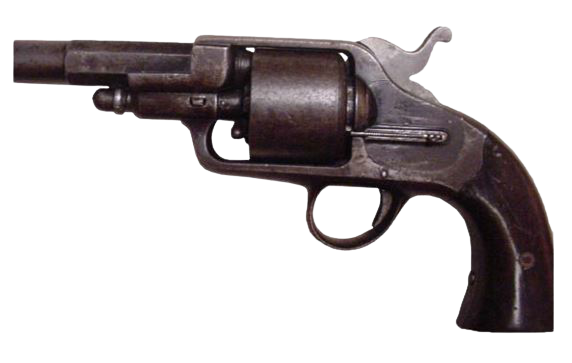 Figure 10 – The prototype with experimental extractor, modeled after the system used on some Plant revolvers. 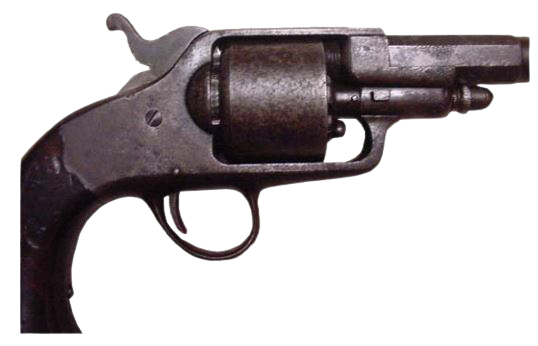 Figure 11 – The cartridge conversion of a 45 National

Figure 12 – Barrel marking on the prototype

Figure 13 – Barrel marking on the round barreled version 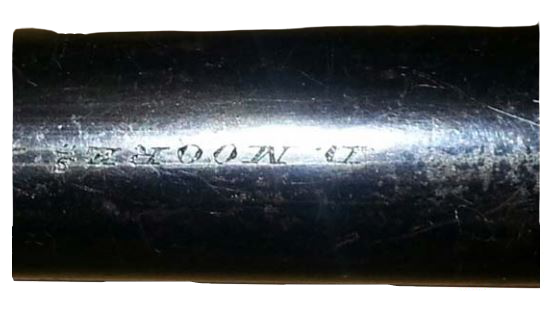 Of related historical interest is another .45 revolver that has come to light from the Perry Hansen Collection (Figs. 14 & 15). The gun appears to also be a prototype for what was to become the .45 National Teat-Fire, but the Moore barrel markings strongly suggest that it predates re-naming of the Moore Patent Firearms Company to the National Arms Company in 1865.